Tickets to Phoenix’s professional theater, concerts and sporting events can be pricey, if not down right out of reach for many. That’s one reason why Goldstar is so appealing. The company works with entertainment companies and venues to sell excess tickets to theater, concerts, comedy shows and sports. Often the ticket discounts are as much as 50% off. To get the deals, you must first join Goldstar, which is free. Buying tickets is easy and straightforward. There are service charges, but they are clearly noted.

Find half-price tickets to theater, concerts, sports, events and more in and around Phoenix below. 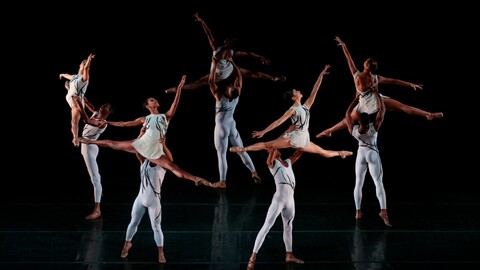 Now a singular presence in the ballet world, the Dance Theatre of Harlem Company presents a powerful vision for ballet in the 21st century. The 18-member, multi-ethnic company performs a forward-think... Read more 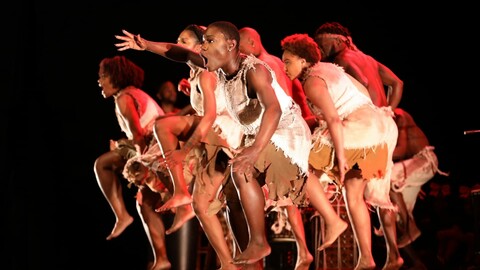 Step Afrika! combines dance, song, storytelling and humor to create a heart-pounding experience and celebrates the African American tradition of stepping. When Africans lost the right to use their dru... Read more 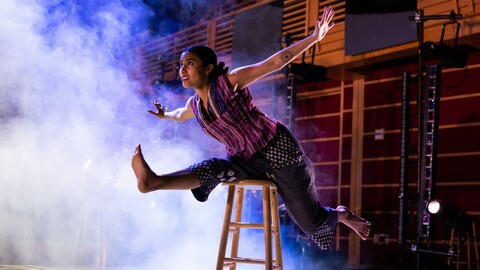 Visionary choreographer Liz Lerman’s dance-theater piece WICKED BODIES explores the culture of old crones, evil stepmothers, and the use of the female body as a source of fear by governments and ins... Read more 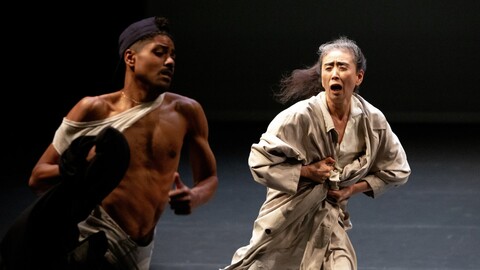 The Duet Project is a series of duets between Eiko Otake and a diverse group of collaborating artists, living and dead. Collaborators come from different places, times and artistic disciplines. These ... Read more

Boots In The Park 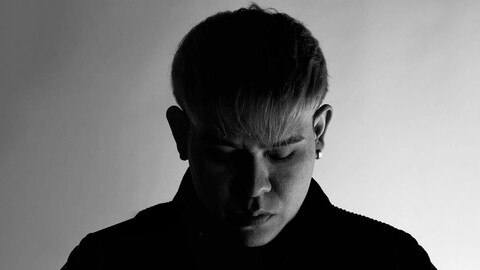 Known for his infectious corridos tumbados that explore a wide range of topics, such as ambition, being optimistic, street life, and toxic relationships, Junior H is one of the most prolific acts in L... Read more 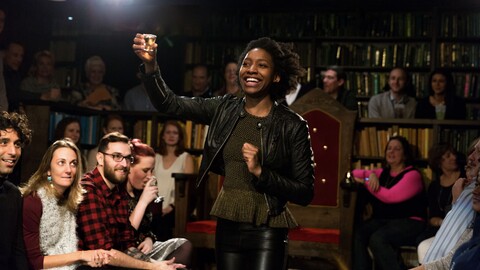 You are cordially invited to a meeting of The Drunk Shakespeare Society. In a hidden speakeasy, five classically-trained actors assemble for their sacred ritual. One actor takes five shots of whiskey ... Read more

Relentless Beats & Psyko Steve present Hearts On Fire 2022 at Phoenix Raceway in Avondale with headliners The All-American Rejects, Boys Like Girls, Mayday Parade, Set It Off and Cray.... Read more 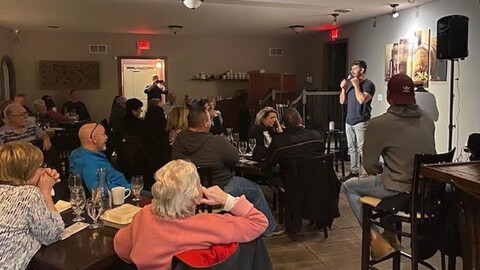 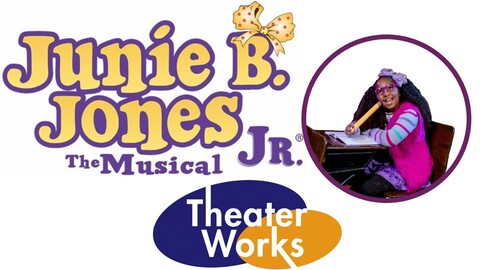 From Marcy Heisler and Zina Goldrich, the creators who brought you "Dear Edwina" and "Dear Edwina JR.", comes "Junie B. Jones The Musical JR." – a delightful adaptation of four of Barbara Park's bes... Read more

Desert Daze is celebrating its 10th anniversary of connecting many people through time, space and spirit. Returning to Moreno Beach in Lake Perris, CA, with a special headlining performance from Tame ... Read more 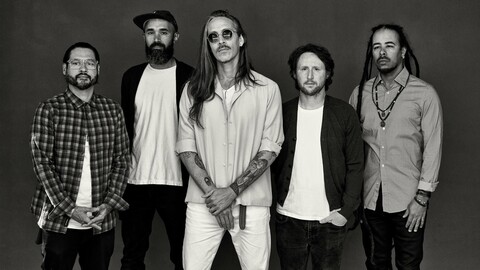 Since first coming together in 1991, the Grammy nominated band, Incubus, have consistently elevated themselves and alternativemusic to new creative heights. The California band’s sales have eclipse ... Read more

What would it be like to mosey through a Monet or rendezvous in a Renoir? Find out for yourself at this immersive art experience, which features moving digital projections of Impressionist masterpiece... Read more 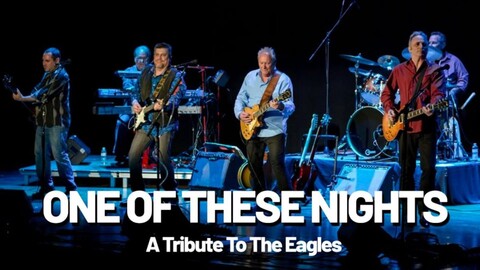 T2 Presents Concert Series: One of These Nights

The Ultimate Tribute to America’s Favorite Band, THE EAGLES! ONE OF THESE NIGHTS promises exactly that….an unforgettable night featuring the music of the Eagles – one of the most successful rock... Read more 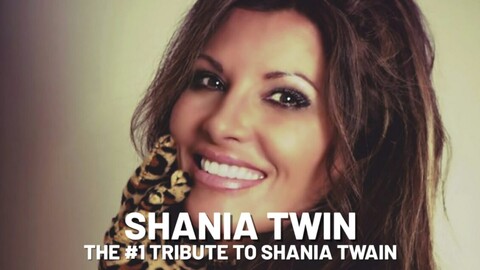 One of the most exciting tribute concerts is coming to The Venue at Farnsworth Hall! DONNA HUBER’S unconventional childhood truly set the ‘stage’ for what has become an atypical yet extraordinar... Read more 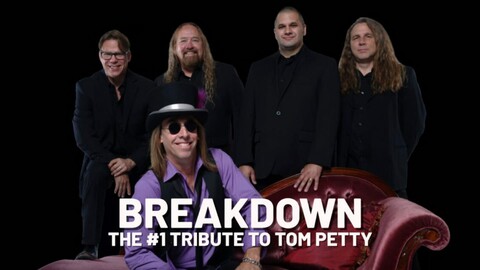 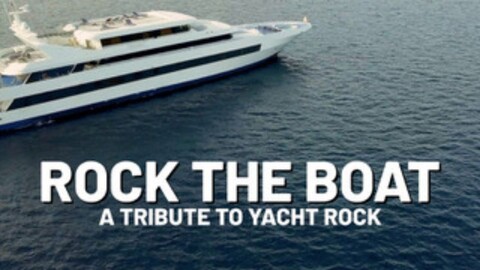 Smooth, soft rock from the 1970s and 1980s has a new name: YACHT ROCK! …and we’re sailing onto your stage to bring you their best music. This amazing, hit-filled concert features songs from Kenny ... Read more 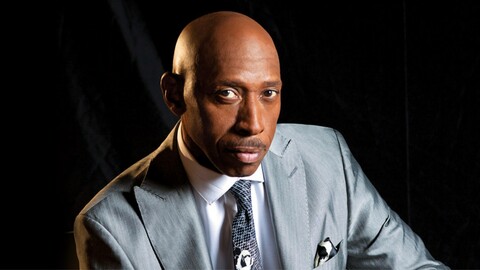 Jeffrey Osborne Live at Chandler Center for the Arts

Chandler Center for the Arts, Chandler

A voice that is like a fine, aged Scotch that gets even better as the evening progresses? Check. A band so tight it makes even the artist occasionally smile & shake his head in disbelief? Check. A bac... Read more

Sammy Hagar & The Circle have quickly established themselves as one of the most emphatic and exciting live acts on the road today, seamlessly ripping through career-spanning hits from Hagar’s solo y... Read more

Find out what's happening on the cheap in Phoenix by subscribing to our free email newsletter!

Latest Tips from Phoenix Living on the Cheap

Have more fun for less money. Find free movies, concerts and more, plus discounts on entertainment and events.

Do you love to travel but hate to pay full price? We've found great getaways on the cheap!

Find discounts on attractions, museums, and parks, plus free days and special events.

Find discounts on sporting events, things to do outdoors, and exercise and fitness deals here.

Find the latest news about Phoenix shopping, including deals, discounts and special events.

Member of the Living on the Cheap Network

Phoenix on the Cheap is a member of Living on the Cheap, a network of websites published by frugalistas, journalists and consumer advocates. Find practical advice on saving money on groceries, travel and shopping, plus tips on how to live well for less at Living on the Cheap.